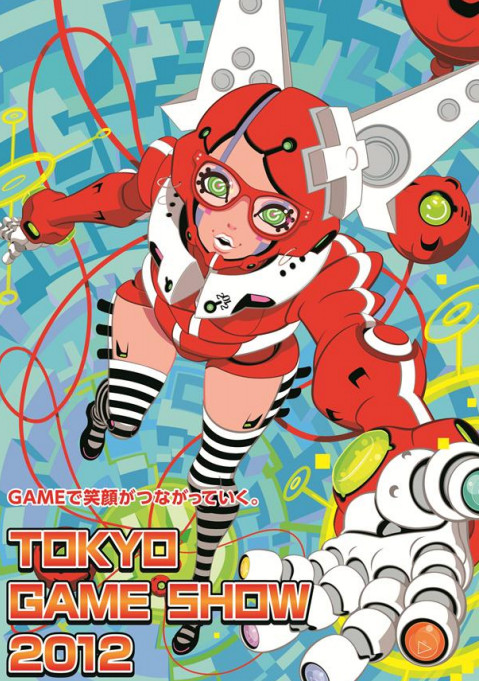 This year’s annual Tokyo Game Show is set to be the biggest in the event’s history with TGS 2012 organisers expanding the scale of the exhibition. This means that there will be more exhibitors present, more units on display and just more TGS awesomeness in general!

The event boasts a hefty 171 companies exhibiting over 1,592 units. Some companies set to make an appearance include such industry power-houses as Namco Bandai, SEGA, Tecmo Koei, Capcom, Sony, LEVEL-5 and of course Square Enix. These numbers far surpass last years numbers and show that Tokyo Game Show is a constantly growing and ever evolving event for gamers and industry professionals alike to congregate to each and every year.

This year Tokyo Game Show 2012 will be taking place at the Makuhari Messe Convention Center in Mihama-ku, Chiba City. Tickets are available in advance from July 11th through the official website of TGS 2012 and will cost 1,000 yen a piece, with free admission to children of elementary school age or younger.

What do you think of the up scaled Tokyo Game Show 2012? Let us know in the comments section below.