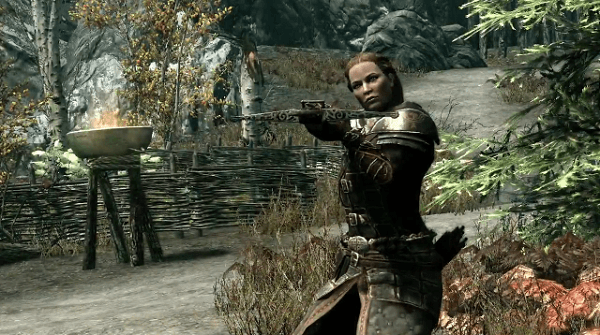 A few weeks back Bethesda revealed that the first piece of DLC for Skyrim would be called Dawnguard. However at that time the company revealed little else about the DLC, but today they have rectified that issue by releasing their first official trailer for Dawnguard.

The DLC places the player in the middle of two opposing factions, the Dawnguard and a group of extremely powerful looking vampires. We’ve all seen vampires before in Elder Scrolls games but it seems that they are receiving a massive upgrade, featuring new powers, transformation abilities and more. Also look, crossbows! The DLC will be released on the Xbox 360 first this summer for 1600 Microsoft Points ($20) and will appear on the PlayStation 3 and PC later on.

Excited for Elder Scrolls: Skyrim? Not as much as this guy 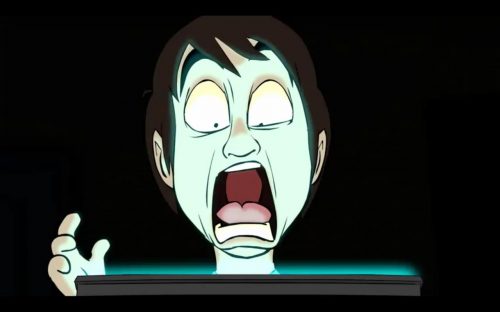