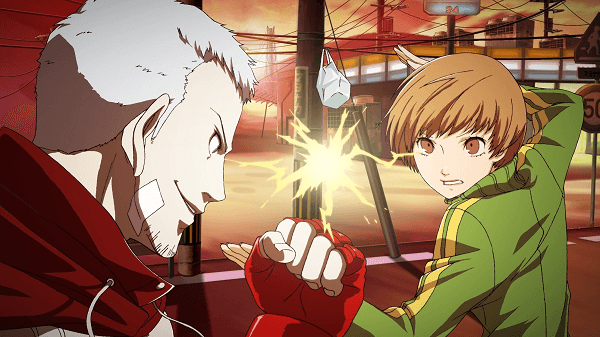 Fans of the Persona series are getting a double dose of Persona 4 this year and one of those doses is the Persona 4 Arena fighting game. Now while some of us, such as myself, were able to try out Persona 4 Arena and get a rough feel for how the game will control, not everyone will be so lucky to hone their skills before the game’s release on August 7th.

Atlus has fans covered however because they have now released the second tutorial video in a series which is designed to help teach newcomers how to perform various actions in battle. This latest video covers basic blocking, avoiding attacks, status ailments and the use of skills. Take a look at the video below and start taking notes if you want to beat your friends when the title is released on the PlayStation 3 and Xbox 360.