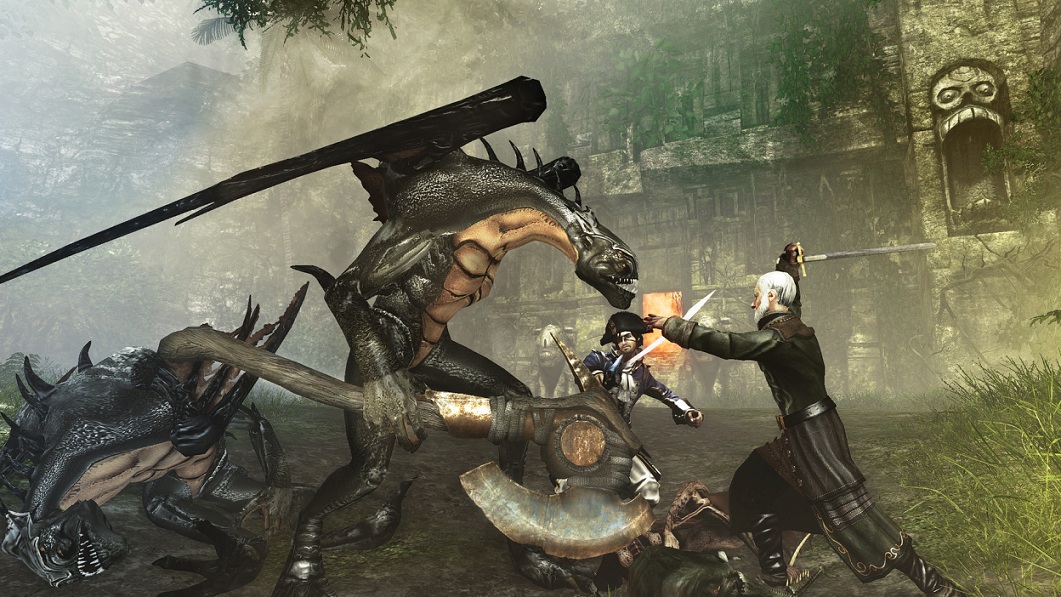 Deep Silver’s pirate RPG has been sailing the gaming seas for a while now, so it’s probably about time it had some new content floating about to keep everybody on their toes. The DLC is titled the Air Temple, and brings with it a solid helping of new bad guys that need a good squashing. Adding a new island, new characters and quests, the Air Temple is infested with bipedal fire breathing gargoyles that according to the trailers narrator, must soon become the victims of a mass genocide if the world wants to keep on spinning.

So slip on your pirate hat and slap down ten golden dubloons (that’s $9.99 on the Steam store if you’re not up on your pirate currency exchange rates) and head off to the Air Temple. The trailer can be found here, but be careful, it may not be suitable for the eyes of innocent young landlubbers.