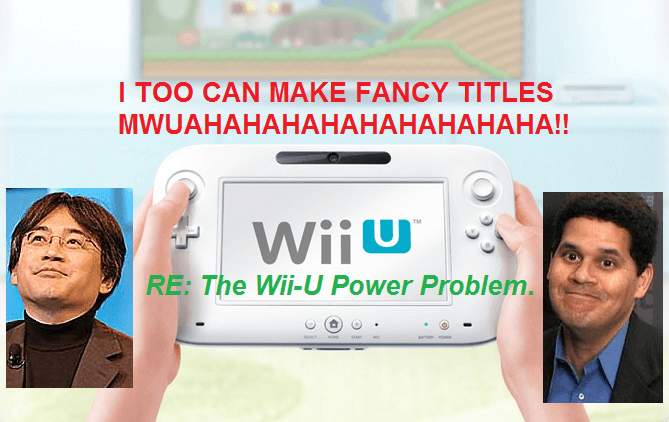 Have you ever come across a news article, an opinion piece, or even a text-book that you knew was just plain wrong on a certain subject? Recently, whilst perusing Kotaku, I had come across just one such article. Namely the one titled The Wii-U’s Power Problem. Essentially what it is that this article states, with the assistance of unverifiable sources, is that the Wii-U will not be able to run Unreal Engine 4 games and will be a significantly gimped gaming console in comparison to the super-mega-power-houses that are the supposed Next-gen Xbox and Playstation consoles.

While I don’t doubt that the next iteration of primary gaming consoles will be significantly more powerful in comparison to the Wii-U, I have my doubts as to this anonymous source and, by extension, Kotaku’s assertion that the Wii-U will not be able to run Unreal Engine 4 games. This is complete and utter bullshit and I will explain to you why that is so.

First of all, let’s just glance at the technical specs that have been revealed to us, shall we? For those of you unfamiliar with these, you can take a look at them Here or Here. Now as we can see, there are a lot of technical words and nonsenses that will leave the average person lost, confused and possibly even a little daunted. As such, I shall point you towards the main focuses of my argument as to why the Wii-U, technically speaking, will be fine to run Unreal Engine 4 games.

First of all, we know that the Wii-U will be running from the ATI HD graphics line. Now, what makes these special is that these particular cards have their own graphics processors. These are designed to take the grunt out of processing certain kinds of data away from your primary CPU. But, with having, what is essentially a specialised CPU, we are able to harness that extra power and theoretically use it to process double the amounts of data when it’s not being used to its fullest. This means that with the right software, this can be used to alleviate stress on the CPU – bitcoin farming is one such example of this.

The Wii-U will also be running an IBM Power Cpu. We don’t have much to go on here as it could refer to anything on the Power line of architecture. However, both power 5 and power 6 are affordable and would easily eclipse the processing capabilites of the xbox360 and ps3. Just remember folks, clock rates are only for processing time and with a modern GPU, lower clock-rates can be tolerated. However, there are citations on a wikipedia article for the Wii-U which states that it may be similar to a Power 7 CPU, which is currently the latest in IBMs processing line. Many of you will remember this particular line as being famous for running that super-computer that could win a game of Jeapordy! in 3 seconds.

I’d reasonably expect 2.6-3.5ghz processing, probably 2.6 with some of the processing passed on to the GPU. However, you could probably still even go as low as 2.4, but at that point anything lower would simply not cut it for simple word processing duties. I’ve got my money on 2.6-2.8ghz personally. – http://www-03.ibm.com/press/us/en/pressrelease/34683.wss

The RAM is one thing that we have no idea about, but we can assume that the device does have 8GB internal flash memory and it is expandable through SD cards and USB hard-drives. If a developer was smart, they could utilise the built in flash memory as backup ram and force the player to save to SD or HDD. There is software that does this already for USB flash drives. However this is all supposition on my part and would not honestly expect this out of a modern day console. – http://www.instructables.com/id/Use-your-USB-flash-drive-as-virtual-RAM/

These three points alone tell us that the Wii-U will be able to handle current gen games without breaking a sweat, it has even been showcased (Kotaku show this in their article). However their criticism is in UE4. Now, when UE3 came out, It ran fine on current gen PC’s at the time. It ran fine on the hardware that was released around it. Is it really that unlikely that a graphics engine would not be built to run on current hardware at minimum? The Wii-U is a step ahead of most gaming PCs these days, why would it not be able to run UE4 games? 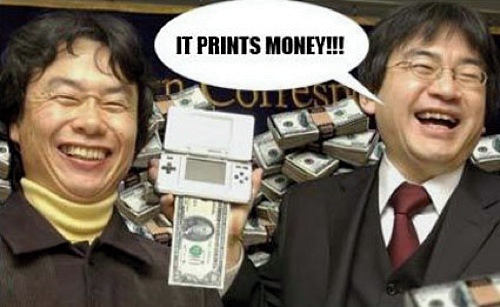 Heck, even Unreal Engine 3 is ~Really~ versatile, I had Unreal Tournament 3 running on my old nVidia 5200 at 320×240 res with max settings at a very smooth frame-rate. Sure it looked like ass, but it worked. Why would Epic remove such versatility from their engine? At the worst, the Wii-U will see versions of titles with slightly reduced textures, or maybe a different lightmap. But if you’ve been PC gaming as long as I have, you will know that you can get the most out of a game with a little tinkering. I’m sure gamedevs will be doing just that with future titles should the Wii-U not be up to scratch.

Oh hey, a quote from epic saying that it is scalable –

“Artists and designers can bring their visions to life directly in game without programmer assistance via the new Unreal Kismet. This offers programmers the freedom to focus on core gameplay features and sophisticated systems. With significant new visual features, Unreal Engine 4 enables you to achieve high-end visuals, while remaining both scalable and accessible to make games for low-spec PCs.” – http://www.unrealengine.com/unreal_engine_4

So really, what is the Kotaku article even talking about? A quick 15minutes of research has shown that they simply have no idea about what it is that they’re trying to say and this anonymous source of theirs is probably a troll who saw easy money. Kotaku, I’m an anonymous source too, I’m telling you that the Wii-U is going to be 50,00000000000000000000 times more powerful than the “Xbox 720” and the “Playstation 4”; you can quote me on that in your next article titled “Why the Wii-U is 50-gigadrillion times as powerful as X720 and PS4”. You can stop reading here if you like, or you can continue reading on for my concerns with the current growth of the gaming console thingness. 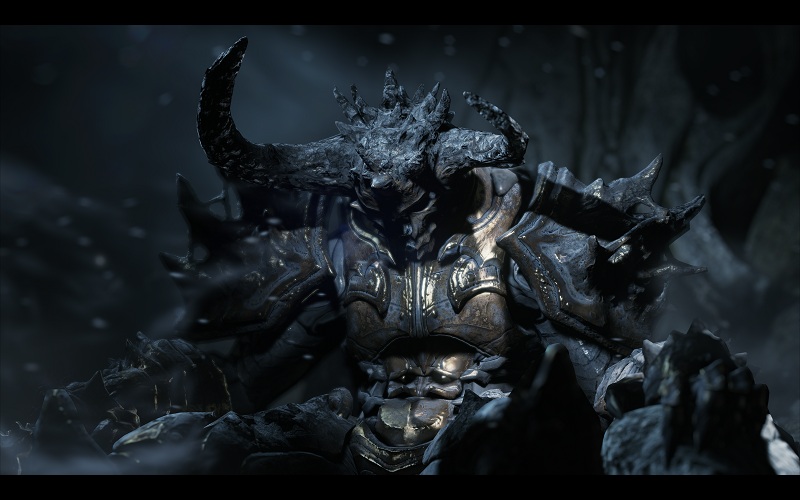 My primary concern with this gaming console generation is that it’s taking existing hardware architecture and not planning for the future. They seem to be taking the specs of today to run the games of today and not really thinking ahead. This is all rhetoric by me though, but I don’t see the hardware ever beating down a PC or the games ever looking as good. If console devs keep lagging behind, there will be no drive towards better looking games. It’s no fun when my PC outperforms 90% of titles even with 2-3year old hardware.

I comfortably predict that the “next-gen” (nothing next or gen about them) of consoles will show their age much more quickly than the consoles of old, with games looking dated at around two years into their life-cycle. I’m just going to sit over here and enjoy the console war that’s beginning to brew, I’ve given solid insight into the direction of the consoles and their power, now I’m just going to laugh.