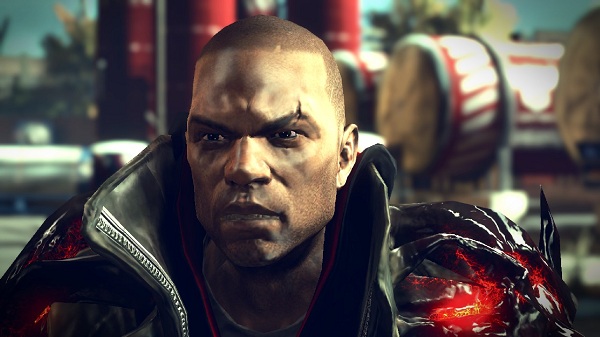 Radical Entertainment has been shut down by parent company Activision. After rumors began to circulate on Twitter, Activision released this statement to Kotaku:

Although we made a substantial investment in the Prototype IP, it did not find a broad commercial audience. Radical is a very talented team of developers, however, we have explored various options for the studio, including a potential sale of the business, and have made a difficult conclusion through the consultation process that the only remaining option is a significant reduction in staff. As such, some employees will remain working for Radical Entertainment supporting other existing Activision Publishing projects, but the studio will cease development of its own games going forward.

Evidently Prototype 2 did not meet sales expectations, causing Radical Enertainment and it’s employees to be the latest studio thrown into the flames. Although the studio will still technically exist, only a small number of the employees will remain to work on exisiting Activision titles, meaning that Prototype as a series has likely bitten the dust. Prototype 2 recieved strong reviews, scoring an impressive 9 out of 10 here at CC. High scores sadly do not equate to high sales, or at least not enough to secure the future of a studio. Prototype 2 was the highest selling game in April according to NPD data, but overall retail sales are still suffering, with that particular month being down on the previous year.

Radical Entertainment was founded in 1991, and as well as the Prototype series has been responsible for Scarface : The World is Yours, The Simpsons Hit and Run and various late Crash Bandicoot games, the most recent of which was cancelled in 2010.