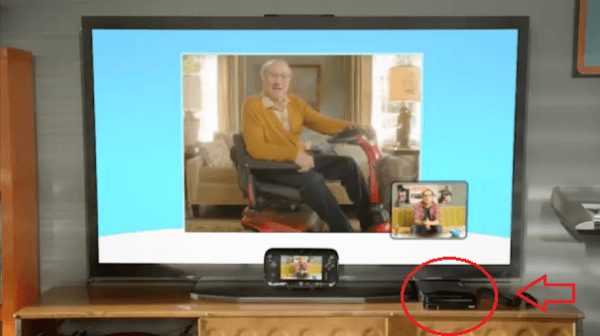 In Nintendo’s E3 Pre-Show conference, they subtly revealed the fact that their will in fact be a Black coloured Wii U console and controller available. It is unknown if this Black version will be available alongside the White version at launch.

Be sure to check out the bizarre comedy sketch below and let us know what you think of a Black Wii U console in the comments section.

Nintendo On GPU vs. CPU 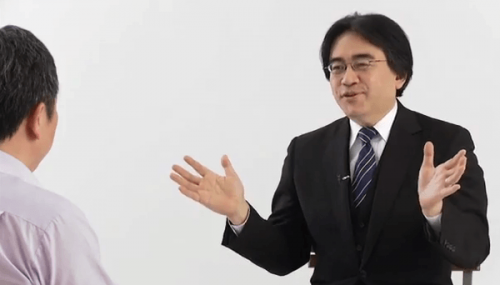