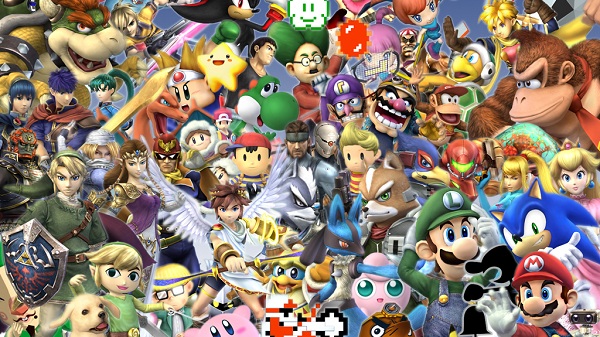 Nintendo Direct’s press conference has had a number of decent announcements, including the 3DS XL, but the next biggest announcement will make Smash Bros. fans jump for joy because it was revealed by President Satoru Iwata that the next Super Smash Bros. game will be coming out on the Nintendo 3DS and the Wii U.