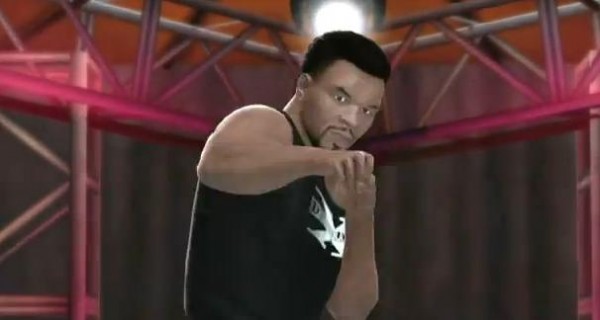 WWE 13 is looking like it will be a split between attitude era superstars, and the current roster. While we are still on the fence about “living the revolution” thus far, THQ have released a new trailer, confirming Mike Tyson for this year’s installment.

As many of you know, Mike Tyson took on the role of special enforcer at Wrestlemania XIV’s main event, where HBK battled Stone Cold Steve Austin for the championship. His character will now be honored with a roster slot in the next WWE game, and players can now fight just about anyone with one of the most controversial personalities in boxing history. Yeah, I’m interested as I always am (even after last year’s less than stellar title), but I can’t help but look at the game so far and feel that the visuals have slipped considerably. This could be an early build of the game, but come this fall, we will in fact know if WWE 13 lives up to it’s massive hype.