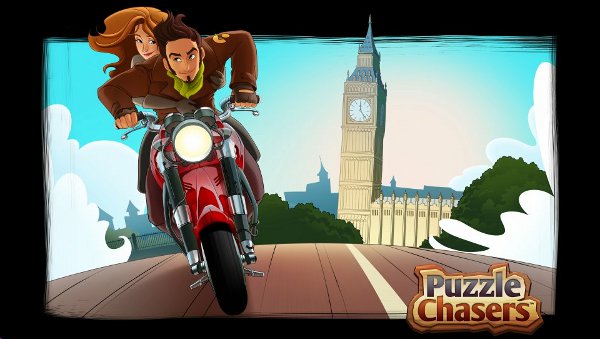 Puzzle fans should be glad to hear that the Puzzle Chasers game from Konami has finally reached Facebook.  The game features not only jigsaw puzzle goodness, but an actual adventure story line that unlocks a new chapter by the puzzles that the player can solve.  The story holds not only adventure, but mystery and romance for the games characters Roxy, Blake, and a monkey named Austin.

Play is simple enough that by selecting an empty space in the jigsaw grid, players will be given several pieces to choose from to correctly fit in the spot.  But, don’t worry that it sounds so trivial as the difficulty ramps up with alter puzzles.  In terms of replayability, past puzzles can be replayed with the pieces randomized, as well as a Blitz Mode, that is set to get new puzzles weekly. 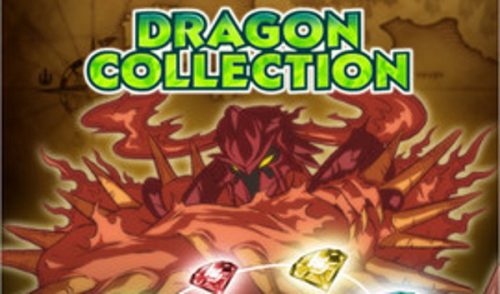