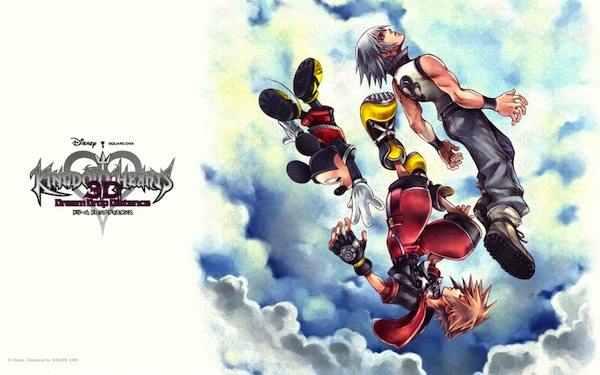 Kingdom Hearts 3D: Dream Drop Distance due out in March…