Triangle Man is a new game from Convict Interactive that takes on the popular genre of 2D platformer, in which you have to get Triangle Man to the end of each level alive and with as many coins under his belt as possible. But it isn’t as simple as it sounds, with most levels actually requiring you to control more than one Triangle Man, you have to really focus your multi-tasking skills and take on this multiple-triangled challenge.

With a whole bunch of enemies, a range of challenges to come up against, and the serious skill that it takes to coordinate more than one triangle at a time, this game is sure to be a challenge. So long as you aren’t a rage-quit type of gamer, you should enjoy it. 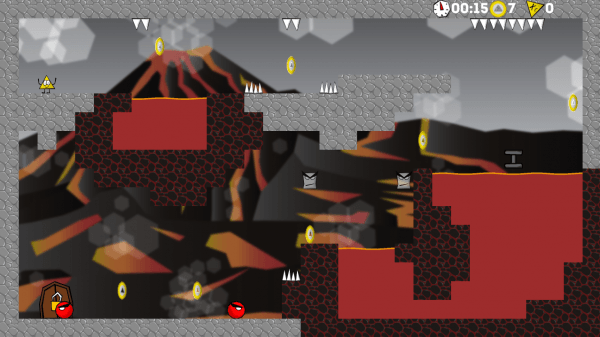 Check out the trailer for the game below and let us know what you think in the comments section!

There is no official release date for the game yet, but it is going to be released for PC, and perhaps move onto other platforms depending on its reception. In the meantime, head on over to the website for more information, or keep tuned to Capsule Computers for updates on the game as they come.