Indie Royale is back with the June Bug Bundle. A pay what you want bundle with a moving minimum price, Indie Royale has bundled a Steam key for Independent Games Festival nominee PixelJunk Eden, a platformer from Q Games, a Desura key for the puzzle platformer Escape Goat, a Steam and Desura key Cipher Prime’s musical puzzler Auditorium, and a Desura and Steam key for Noitu Love 2: Devolution. PixelJunk Eden was originally released on the Playstation 3 and Escape Goat for the PC is exclusive only to Indie Royale. Previously, Escape Goat was only available on Xbox Live’s Indie Games. Those who pay $7.00 or more will also get a copy of 8 Bit Weapon’s Bits with Byte chiptune album. 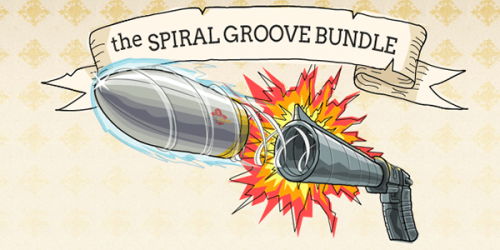