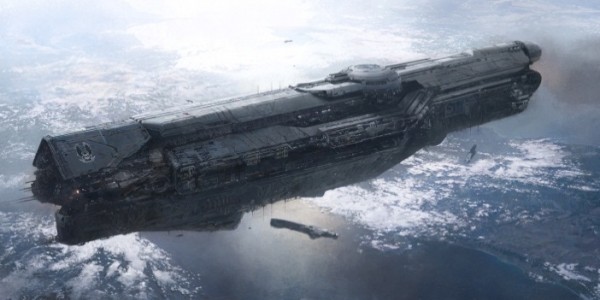 In an interview with The Guardian, franchise development director Frank O’Connor revealed some very interesting information on Halo 4.

First up, the episodic new mode called Spartan Ops could be around for years, with each year having multiple seasons of content.  Spartan Ops is an almost “entire campaign on top of the one that ships with the game.”

In addition, he danced around the question of whether these seasons would cost anything saying: “The first season is absolutely free if you buy either the special edition or the regular edition – that’s a really significant amount of content,” but not saying whether the episodes after the first season would be free. It sounds like this will Microsoft’s version of the Online Pass, or in-app purchase model.

Check out the entire interview on The Guardian here, where O’Connor talks a lot about the development of Halo 4, how they came up with the idea of Spartan Ops and much more.