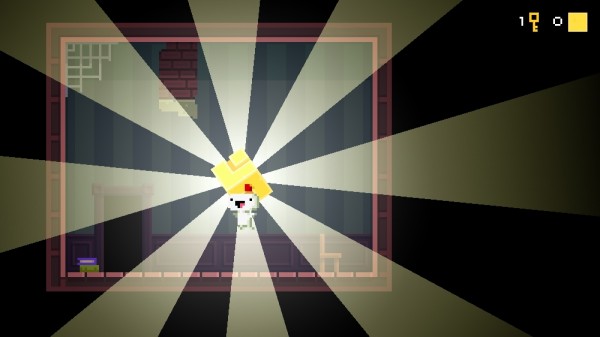 If you are a fan of the game Fez then you have probably been waiting to see the game get patched up a bit. Well it just so happens that the patch was released today and it does fix a number of glitches, exploits and “infinite death loops.”

However with the installation of the patch there is a “fairly widespread” problem. Polytron has stated gamers “save file can be seen as corrupted by the game after installing the patch.” If this has happened to you then you may be able to clear your Xbox 360 cache, though if this doesn’t work then Polytron currently has “no known workaround.” So… yeah do not play Fez until the patch is patched.

Fez Coming to Other Platforms in 2013 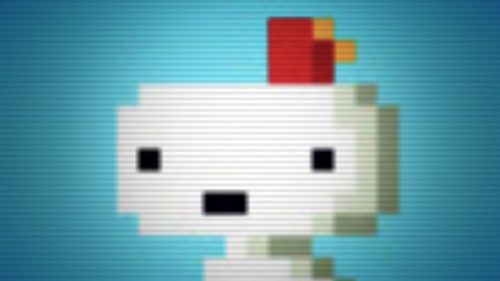