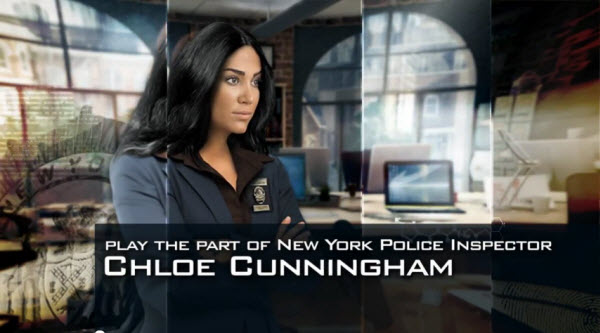 There’s murder in the air! Anuman Interactive has released a trailer of their latest game Deadly Association under the Microids – Games for All label. Available for PC, Mac, iPhone, and iPad on June 5th, Deadly Associations puts players in the shoes of New York Police Department detective Chloe Cunningham. The associates of a major company turn up murdered that will put Chloe’s investigation skills to the test. Players will participate in the case, conducting forensic investigations of the crime scenes, analyzing evidence, and applying some good old detective skills to the case. Just be careful, behind every great success lies a dirty secret that some one wants to keep under wraps.

No price has been announced for Deadly Association yet. 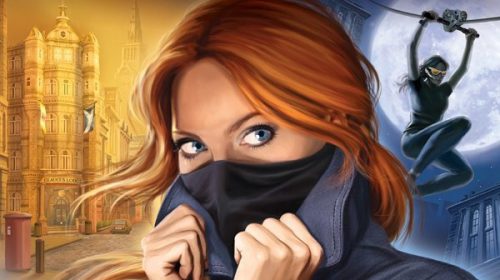 Garfield’s Wild Ride is Released on iTunes and Google Play