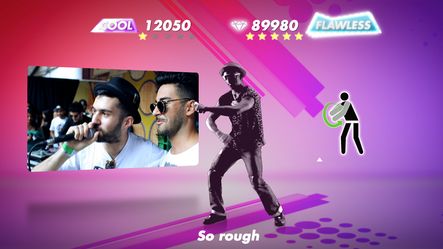 If you were a fan of DanceStar Party (or Everybody Dances in North America), then you would be happy to know that a sequel will be on its way. DanceStar Party Hits will feature 40 brand new tracks, including Nicki Minaj (Super Bass), The Beach Boys (Fun, Fun, Fun), The Wanted (Glad You Came). Outside of that, expect more of the same gameplay content. Development will be taken care of London Studio, the team behind SingStar and DanceStar Party.

DanceStar Party Hits will offer a few modes of gameplay. Players could just jump straight into the game and dance to one of the new tracks. Players can also create and share their own dance routines. The game doubles as a workout with the built in calorie counter, so it is perfect for those who want to have fun and a workout at the same time. DanceStar Party Hits will be released later this year. Enjoy the announcement trailer below while you wait. 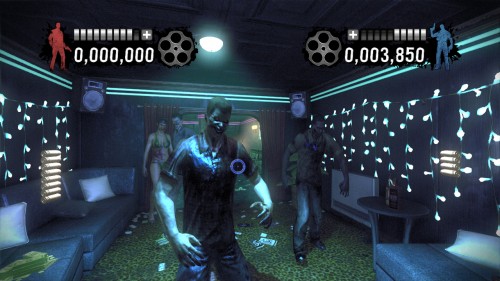