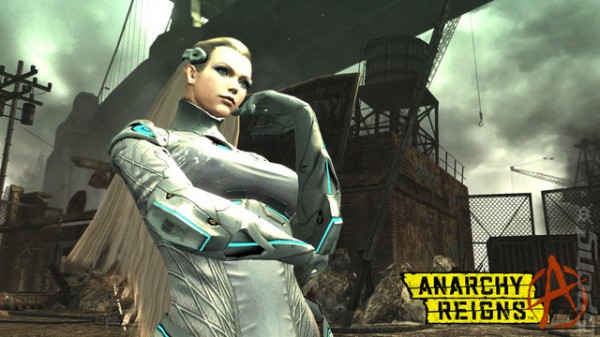 Sega not only surprised consumers but also the developers of Anarchy Reigns when they chose to delay the game until early 2013 for seemingly no reason. However it seems that the game will also be released at a discounted price as GameStop has recently updated their listing for the game, pricing the title at only $29.99.

Currently Sega has not made a statement about the delay of the game nor this newly revealed pricing. However this price drop would make the extensive delay a bit more palpable, especially considering by the time the North American version of the game is released, gamers could easily have purchased the Japanese version of the game (which is ironically fully subtitled and voiced in English) for a much cheaper price.

Catch a glimpse of some of Anarchy Reigns’ multiplayers modes

Bayonetta is a GameStop exclusive for Anarchy Reigns