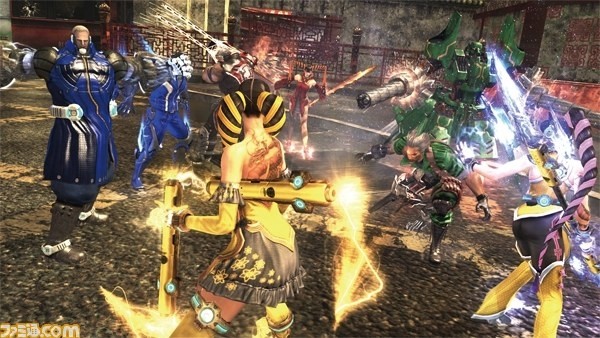 Hmmm… some puzzling news has come out of Sega today concerning Anarchy Reigns. Sega America’s Twitter manager responded to a fan’s question stating that “The release of Anarchy Reigns has been re-evaluated. We now expect to launch in Europe and America in Q1 of 2013.”

Originally Anarchy Reigns was meant to be released earlier this year, then it was delayed to this summer and after that, PlatinumGames (who stated that the title was 100% localized and ready to ship) stated Sega had placed the game at a “To be decided” release date. This large delay is quite strange, given the fact that the title is meant to be released in Japan on July 5th. We have contacted Sega to see if they wish to shed some light on this seemingly unjustified half a year delay.