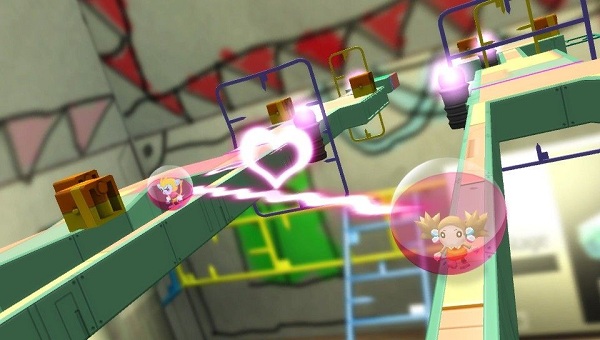 Sega as released a new video for Super Monkey Ball Banana Splitz (or Super Monkey Ball Vita in Japan) featuring a Japanese model having fun with the game. In this video, a release date for the game was revealed. It turns out that the game will come out in Japan on June 14, which pits it in the Japanese summer. SMB Banana Splitz will be available on PS Vita on October 23 in US, October 26 in EU.

Super Monkey Ball Vita will use the gyroscope as the main method of input. Players will swing the Vita around to move AiAi around the levels, collecting bananas along the way. The model featured in the video is in the picture below (in a rather interesting position), with the video following this article. 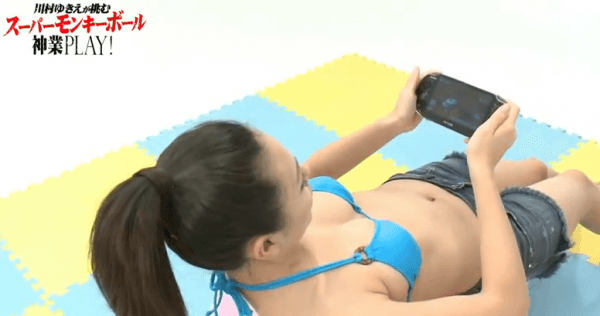 Yakuza: Dead Souls trademarked in Europe; could be sign of Yakuza: Of the End localization