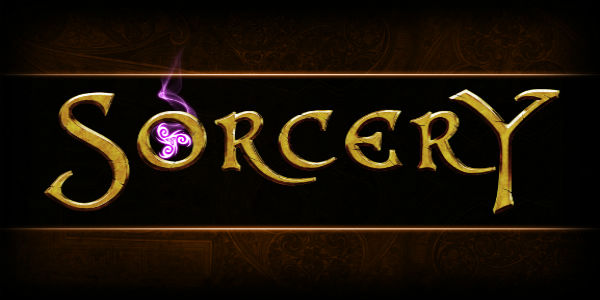 It’s time to brush that dust off your Playstation Move as the fantasy tale of Sorcery hits Australian shelves today. Sorcery, developed by The Workshop, with help from SCE Santa Monica Studio and published by Sony Computer Entertainment America, is the latest title in the Playstation Move library. Players take control of Finn, a sorcerer’s apprentice, who accidentally unlocks a great evil, spreading across the Faerie Kingdoms. Using his arsenal of spells, Finn must defeat the great evil and revert the world to its normal state.

“Sorcery has remained an eagerly anticipated title for PlayStation Move on PS3 since it was first announced and we’re thrilled to offer this unique title to gamers everywhere today,” Patrick Lagana, Marketing Manager of Sony Computer Entertainment Australia said upon the launch of Sorcery. “Built from the ground up with PlayStation Move in mind from the beginning, Sorcery takes full advantage of our motion controller’s precision to provide a compelling gaming experience that is sure to capture the imaginations of players of all ages.”

Sorcery uses a gesture-based motion control system for casting spells as well as chaining spells to create more powerful combinations. Players can also brew potions, solve puzzles, find new spells and items and upgrade any potions the player may have. The game is available now across Australia. Check out some screenshots of the game below, including the box art and BBC’s Steve Mould, who hosts Sorcery – The Science Behind The Magic.