At this stage nothing has been confirmed by Nintendo, and this all could just be a simple ‘human error’. Though this isn’t the first time a retailer has leaked game announcements earlier than scheduled *cough cough* Target and Call of Duty: Black Ops 2. 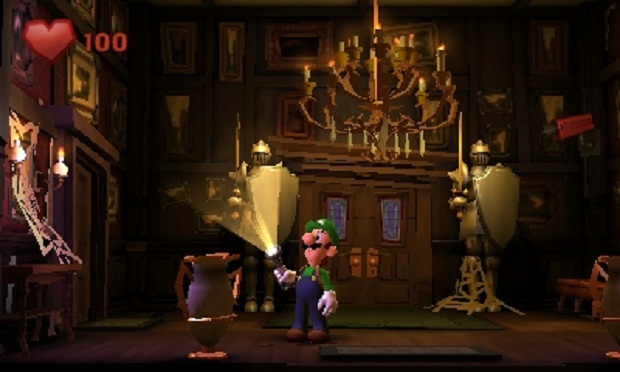 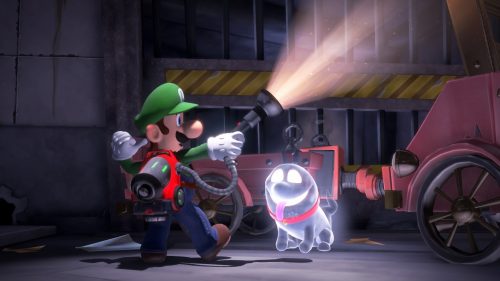 Get a Free Game With Purchase of New 3DS in Australia