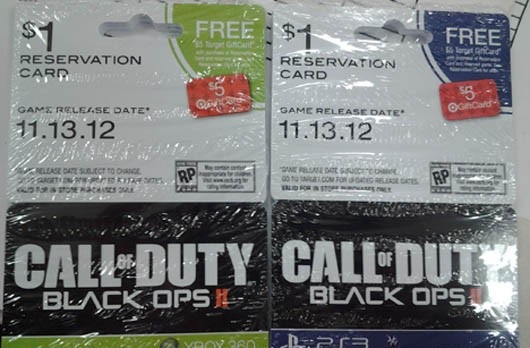 It has to suck for Activision a little bit. They go ahead and plan a big reveal for their next Call of Duty title during the NBA playoffs, organize a teaser website and go through the motions to hype up their fan base. Yet despite all of these plans they just happened to fall through thanks to one image and one retailer who jumped the gun.

As you can see in the image above, Target has already placed pre-order cards out for Call of Duty: Black Ops 2 and not only do they confirm that the game is indeed what will be announced next week, they even reveal that the game will be released on November 13th. Those with decent memories may recall a retail listing that appeared a short time ago in Spanish that showed the game’s release date as November 12th. Looks like we will know for sure next Tuesday when Activision finally makes their own announcement about the game everyone now knows is coming. 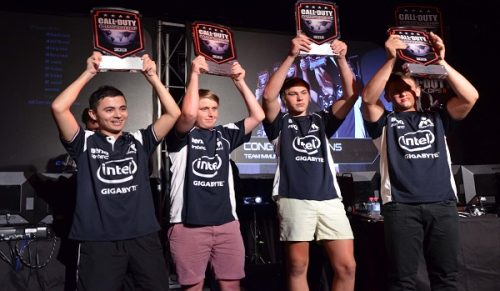