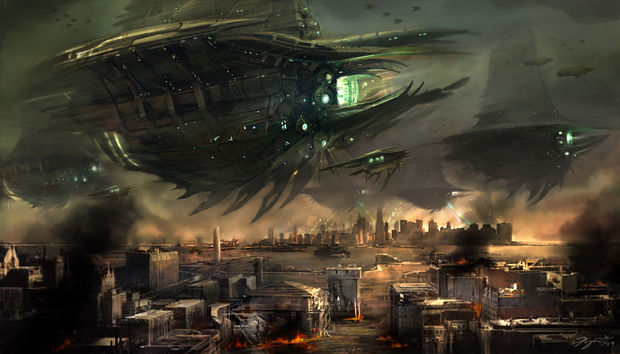 With the release of Resistance: Burning Skies for the Playstation Vita only a mere ten days away, Frank Simon, Senior Managing Producer at SCEA decided to come down to Australia and reveal a few social features of the first person shooter. The feature that Simon talks about is quite strange. He actually talks about how owners of the game can infect other Playstation Vitas with the Chimera virus. No, it will not turn you Vita into a Chimera, but it will help you with multiplayer. An infected Vita will give players a multiplayer bonus.

In addition to being infected, gamers can also spread the virus itself, infecting friends and complete strangers. This is achieved through the use of near, the location based app. With that said, it seems that spreading the virus will be more effective with Wi-Fi/3G models, but possible with the Wi-Fi only models as well. You can hear Simon talking about the new social feature in a video below. Resistance: burning Skies will be released across Australia and New Zealand on May 31. Capsule Computers will be reviewing the game, so check that out once it is done.