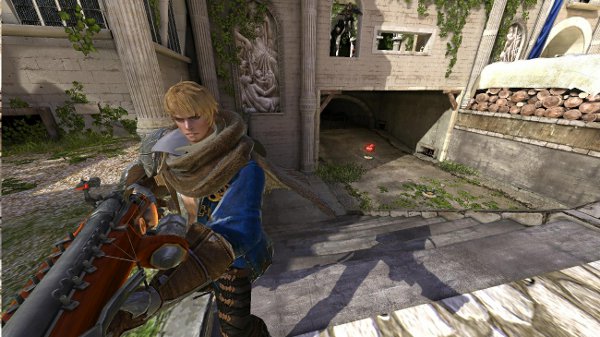 ChangYou and Bridea’s 16th Century shooter Renaissance Heroes is gearing up, so they are having a closed beta for North America this Thursday, May 31st.  With hopes to stress test the servers and check balancing amongst the four playable characters that will be in the beta, Renaissance Heroes‘ will also have a few different modes for players to check out.  From large-scale 12 player modes down to one-on-one duels between players, there’s plenty of variety.

Built in the Unreal 3 Engine, Renaissance Heroes pits the different characters against each other with alternate history 16th century-style weapons thanks to the ingenuity of that universe’s Leonardo DaVinci.  Different characters feature different abilities and skills to better tool gameplay specifically for players to be able to find the style and hero for them.  Check out the video below showcasing some of the different maps and check out Renaissance Heroes‘ website to sign up for the closed beta HERE.