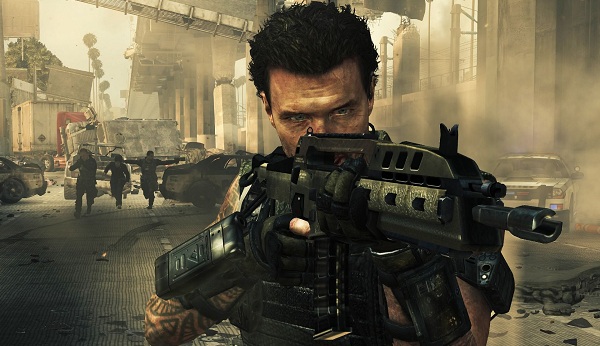 Even though Call of Duty: Black Ops 2 may have just been announced yesterday but that doesn’t mean that GameStop can’t jump on the hype bandwagon and reveal their pre-order bonuses for the game way ahead of the game’s release in November.

Those who go to GameStop to pre-order Call of Duty: Black Ops 2 will receive four bonus waves though not all of them will be available right away. Those who pre-order now will receive what is being described as an “exclusive, limited edition two-sided poster,” as well as a Prestige token to be used in Modern Warfare 3. The next three pre-order bonus waves have not been detailed but are expected to be revealed over the next few months.