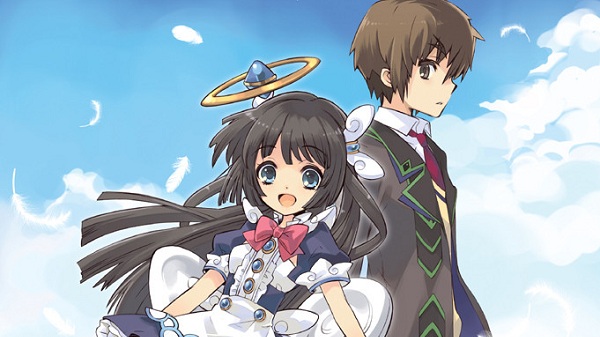 A couple of months ago Nippon Ichi revealed that they would be bringing out a couple of titles to celebrate the fact that the company has been around for twenty years. One of the titles was revealed to be an RPG of some sort which features the above Noizi Ito artwork, however Nippon Ichi hasn’t said a word about this title since its initial tease.

However it appears that the next issue of Dengeki PlayStation will feature a tidbit of information about the second 20th anniversary game. Andriasang has reported that the game itself will be for the PlayStation Vita and a few pieces of artwork were included in the magazine. Unfortunately it appears that nothing else was released about the game at this time. Even the genre of the game wasn’t revealed. It seems we may find out a little bit more information later tonight when the magazine hits shelves so stay tuned.