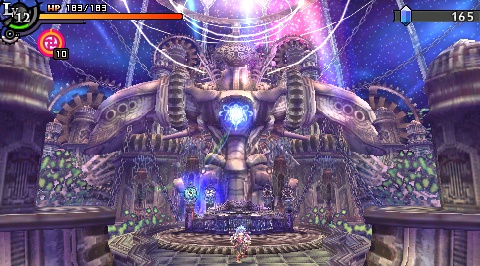 The next game in the Trails series, developed by Nihon Falcom, is Trails of Naytua (Nayuta No Keisei in Japan). It is set to be released in Japan on July 26 for the Playstation Portable. Since the release date is a mere two months away, Nihon Falcom has released a longer trailer for the game. The trailer shows off some of the gameplay features, including dungeon exploration and the battle system. Also in the video is Nihon Falcom’s president Toshihiro Kondo discussing the various features of the game. The game’s supposed vocal main theme is also played in the background. The tune is quite good and it has the potential to become quite catchy.