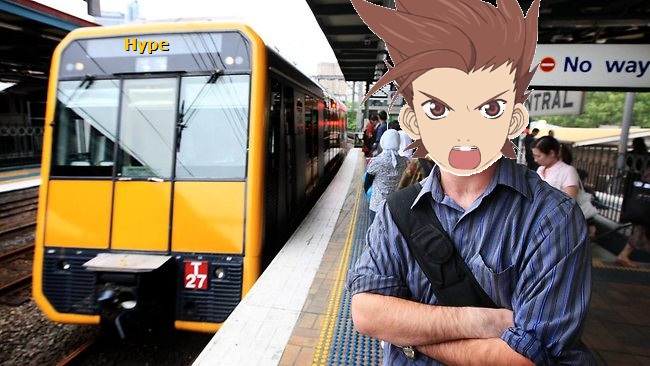 Because there clearly was not enough hype for the next instalment of the Tales franchise already, the producer of the iconic RPG franchise Hideo Baba was interviewed by Famitsu today and of course made some hype inducing statements and revelations.

First off Baba revealed that unlike previous entries in the series, the next Tales game will feature a ‘modern feel’ as opposed to the ‘fantasy feel’ that embodied previous titles in the franchise. He further stated that he feels this is what the series needed to be taken to ‘the next stage’. What that means however is a mystery in itself.

He then went on to reveal that the main story and themes of the game will revolve around it’s tag line, which is “Are you prepared to destroy the world for the sake of a girl?” Apparently this phrase will play a large part in the game and will most likely be said many times throughout it.

The game is set to be formally unveiled next month at the Tales of Festival in Japan. So, what would you do for a girl and what do you think of the next Tales game’s implied direction? Let us know in the comments section below.