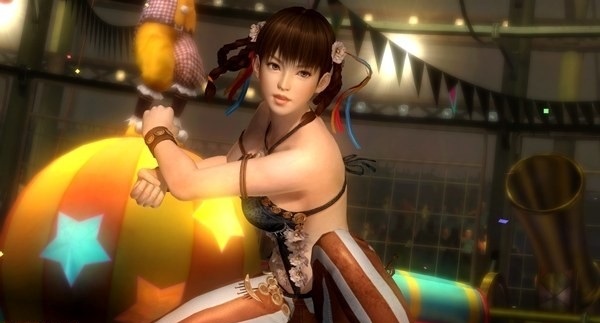 Yesterday it was revealed in Famitsu magazine that both Lei Fang and Zack would be returning as playable fighters in Dead or Alive 5. At that time however, the only images shown were some blurry phone pictures of the magazine.

Today Tecmo Koei has made their own little reveal by releasing the below trailer featuring Zack and Lei Fang duking it out in the middle of an active circus act. As we saw in yesterday’s Famitsu Lei Fang will have her china dress outfit so it appears that the footage below is of both character’s alternate costumes which are surprisingly fitting for the stage they are fighting on.

Brad and Eliot join the Dead or Alive 5 roster 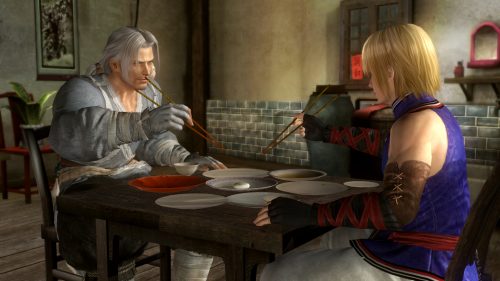