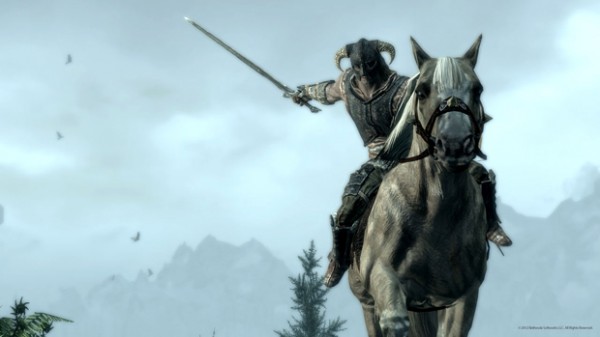 Just when you think it is safe to put down the controller and go play another game Bethesda adds something to Skyrim that you can’t help but try out. Today it was revealed that the latest update, 1.6, will contain the much demanded addition of mounted combat. This means that players will now be able to dish out melee and ranged damage while riding on the back of their favorite horse.

Besides adding in some beloved mounted combat there are a number of bug fixes as well, with a number of these fixes revolving around the recently added Kinect functionality. PC users currently can try out the beta vfersion of the patch on Steam while console users will need to wait a little longer.

Full details for the patch can be seen below:

1.6 Update (all platforms unless specified)