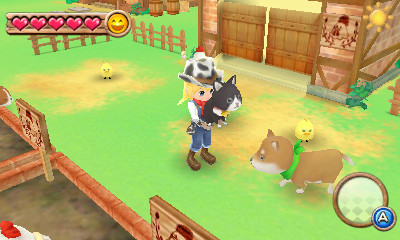 Earlier clues had pointed to either the previously named Harvest Moon: Land of Beginning or Rune Factory 4 as being the teased game and it seems that Land of Beginning, under its new name A New Beginning will be the first title to grace North American shores. Natsume has stated that they will be showing off the game for the first time at next week’s E3 convention so be sure to stay tuned. 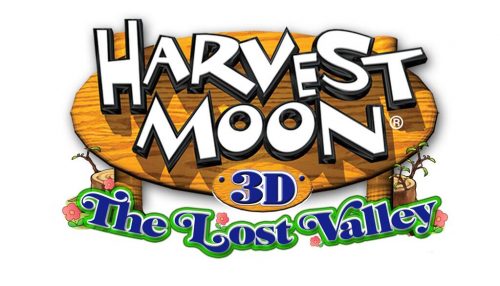