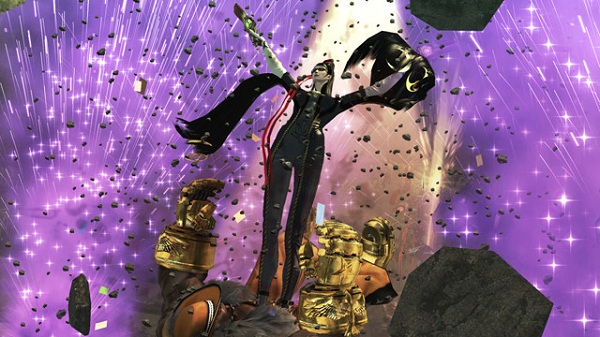 Sega in North America may not be advertising Anarchy Reigns very much but that doesn’t mean that Platinum Games, the developer of said title, isn’t. In fact today they released the below trailer which gives us a brief glimpse of some of the game’s 11 multiplayer modes. The modes shown off in the video are Team Deathmatch and Team Battle which are 4 on 4, Tag Deathmatch is 2 vs. 2, Tag Battle is 2 vs. 2 vs. 2 vs. 2, and Survival is three characters.

There are a number of other modes which aren’t shown, such as the 16 player Battle Royale mode and even one that includes a Death Ball. Catch the video below to see plenty of in-game action and the game itself when it is released in North America on July 6th.

Anarchy Reigns may cost only $30 upon release