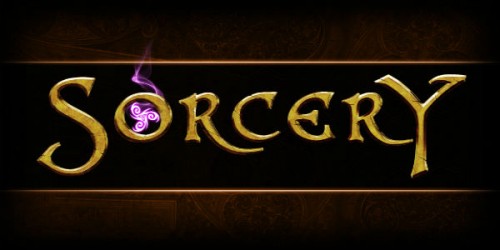 The first trailer detailing the story behind the Playstation 3 exclusive Sorcery has been released. The trailer reveals the main character as Finn, an apprentice to a powerful sorcerer named Dash. Taunted by the talking feline, Erline, he leaves the confines of his master’s home and travels to the Land of the Restless Dead. While there, he accidentally releases the Nightmare Queen from a spherical prison. She takes over the land and it is up to Finn to defeat her, using the Slumbering Key to aid him.

The trailer also shows some of the gameplay elements, as well as some in-game cutscenes. The overall feel of the game seems to target a younger audience, which could mean that we might have another Medieval Moves. However, looking at the moving animations of Finn, there is a possibility that the game may not be on rails, which pulled back the potential of Medieval Moves. Sorcery will be released exclusively for the Playstation 3 on May 22 in North America and May 23 for Europe and PAL territories. The Playstation Move is required to play the game.