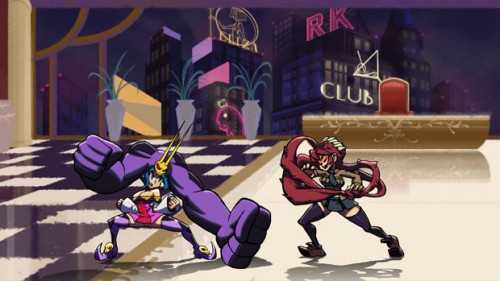 Priced at $14.99 on PlayStation Network or 1200 Microsoft Points on Xbox Live Arcade, the game’s PSN release in Europe and Australia/New Zealand is still a few weeks away.

Tournament regulars expect the game will become a mainstay in the tournament scene, starting with tournaments in North America, Europe, and Australia sponsored by Autumn Games:

More tournaments will be announced in the coming weeks and additional details on upcoming tournaments can be found on the official Skullgirls website by visiting http://skullgirls.com/2012/04/skullgirls-tournaments/. ;

Other Ocean Interactive Announce War of the Worlds for the PSN & XBLA! 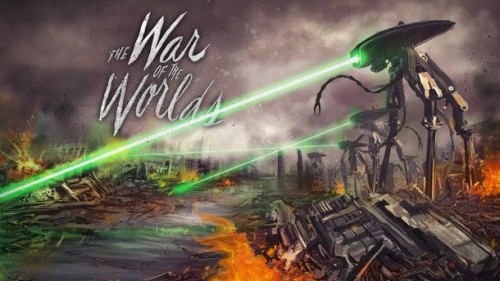