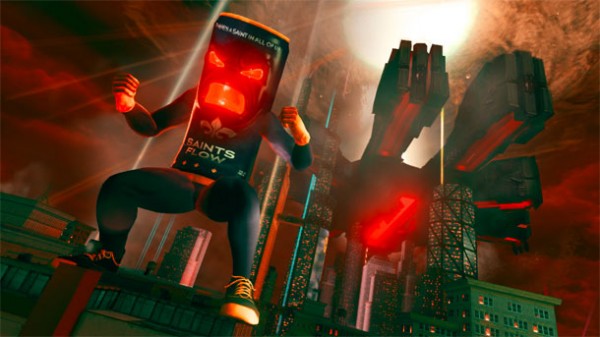 THQ have announced the latest DLC for Saints Row The Third, this time a standalone expansion pack, as you take on Zinyak in a virtual reality dimension.

Saints Row: The Third Out Now