While Nintendo and Pokemon Co. have been relatively quiet about a specific release date for Pokemon Black & White 2 in Japan except for a vague June release window. However it seems that an online retailer has chosen to put their own little release date on the title.

To be a bit more specific, that release date is on June 23rd which is a Saturday, a usual release day for the Pokemon series. Whether this is the exact release date is still up for speculation of course as Nintendo has neither confirmed nor denied the June 23rd release as of yet.

Get Deoxys and Dragonite In Black and White 2 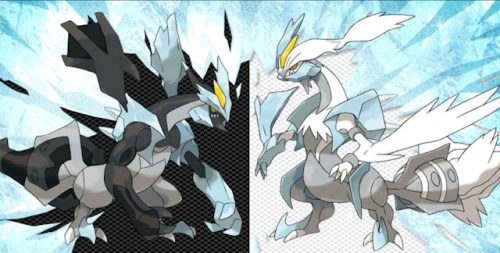