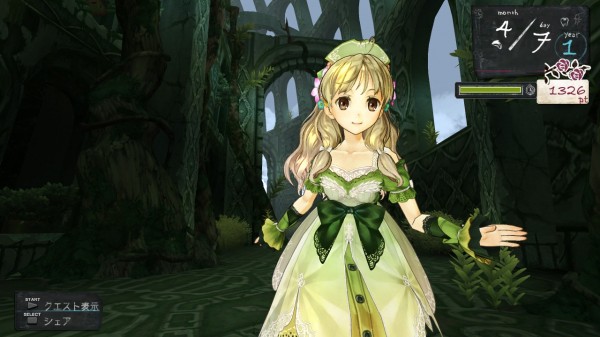 New details about Gust’s upcoming PlayStation 3 RPG, Atelier Ayesha have been revealed in the latest issue of Dengeki PlayStation. One of the first details revealed was a new character who is named Wilbele. Wilbele is a 14 year old girl who is also a witch. As one may expect, Wilbele is a genius when it comes to using magic and she can even summon the elements to attack her enemies in battle, despite all of this she still can’t learn how to fly and is seeking a way to do so like every other witch. Also revealed is a 20 year old hunter who goes by the name Yuris. Yuris is seeking a dragon to defeat and then wear its scales as armor… not very deep.

Besides these two character reveals, a little bit of extra information was revealed about the game’s battle system. Rather than featuring the previously standard stand-in-place system, players will be able to move Ayesha and her allies in battle. This movement is done with a move command in the menu and the closer the player is to a monster will affect various battle factors such as team attacks and assist skills. It is worth noting that NIS America has not mentioned whether or not they will be bringing Atelier Ayesha to North America as of yet, though it is expected that they do so. 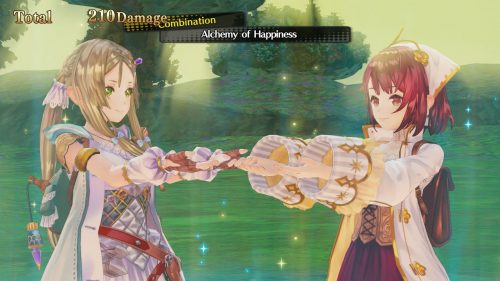