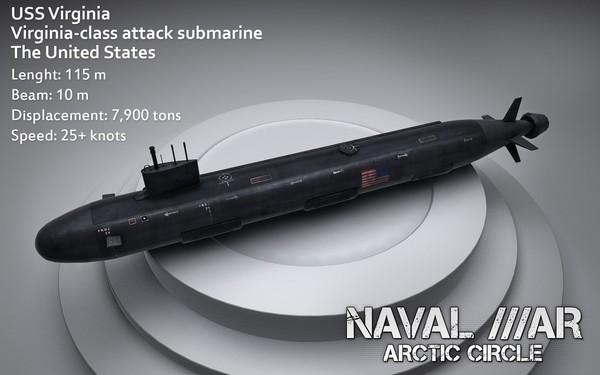 Paradox Interactive and Turbo Tape Games have given the release date for upcoming RTS Naval War: Arctic Circle as April 10th.  Naval War is a modern day simulation using the most up-to-date technology between the NATO powers and Russian Navy.  The game will feature 2 campaigns, one for each faction so that players can experience both sides of the conflict as they via for the energy potentials of the arctic’s North Sea Oil, as other sources have failed.

Combat includes radar, torpedoes, jets, subs, anti-submarine warfare, electronic jamming, and other means of trying to stay hidden just long enough to get the advantage.  In addition to the campaign, Naval War has special scenarios and multiplayer to test your abilities against friends and foes online.  Look for it on PC next week.