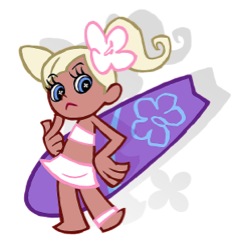 Recently, Mr Sakaguchi announced that his company, Mistwalker, would be releasing three titles for the iOS. Finally, we are given some insight in to the way they may look, and even an idea at what the game itself may be. The featured image is from an upcoming title, Party Wave. Party Wave will be an iOS surfing game. Unfortunately, Mistwalker are being rather mysterious and there are no hints as to how the game will function mechanically. The character design is rather charming and looks to be a trick based title. Whether or not it will borrow elements from the RPG genre, as Sakaguchi is famous for, we will have to wait and see. 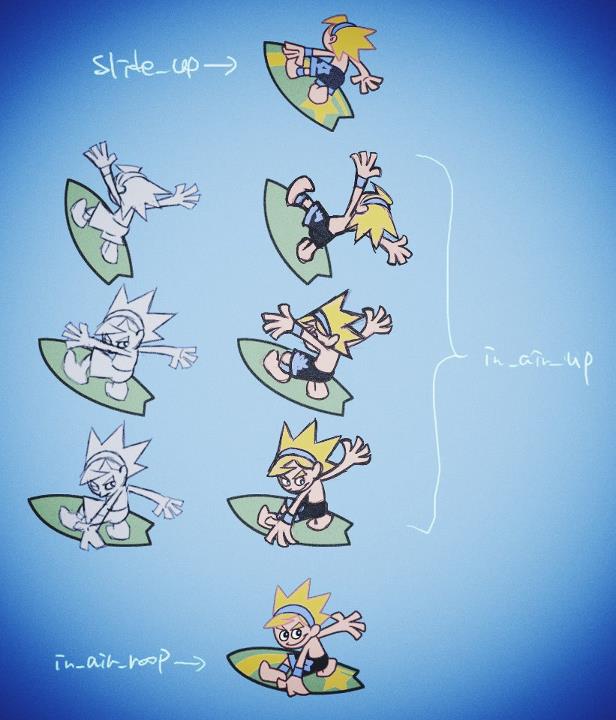