It seems that Nintendo, a company notorious for never releasing patches for its games minus once a few months ago for Skyward Sword will be releasing a patch for one more game in the coming weeks. During a Nintendo Direct briefing it was revealed by Nintendo of Europe’s boss Satoru Shibata that Mario Kart 7 will soon receive a patch.

The patch which is expected to be released through the eShop will be released sometime in “mid-May” and will contain a number of fixes including a terrible exploit in one online map that allowed racers to abuse a glitch in the game and instantly win. 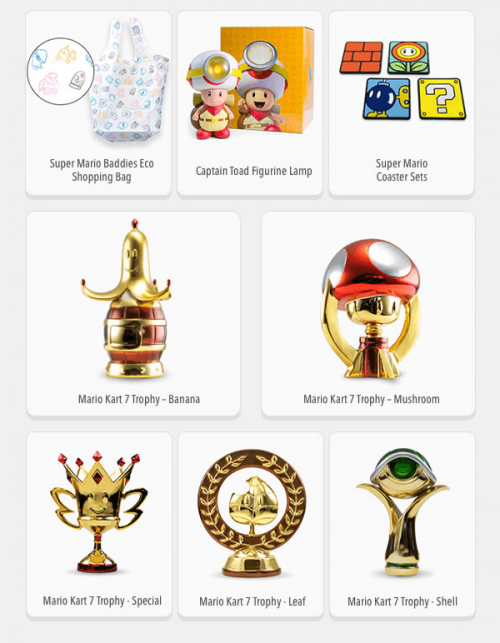 Blur will not have Launch DLC, but DLC is planned