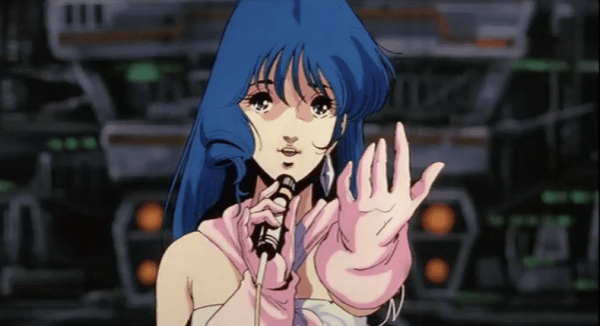 As part of the Macross 30th Anniversary celebrations it was previously announced that the classic anime film Macross: Do You Remember Love? would be getting a special edition re-release. In order to promote the special release a new trailer has made it’s way online which can be seen below.

The special release bundle of the Macross: Do You Remember Love? film comes with a plethora of extras including over 90 minutes of extra footage, the first ever blu-ray release of Macross: Flashback 2012, a Playstation 3 game titled Macross: My Boyfriend is a Pilot 2012, a Playstation Network download of the classic PSOne side scrolling shooter based on Macross: Do You Remember Love? and many other 30th Anniversary edition bonuses. It is certainly a must have for fans of the Macross series.

Be sure to check out the Macross 30th Anniversary special trailer below and let us know what you think in the comments section.