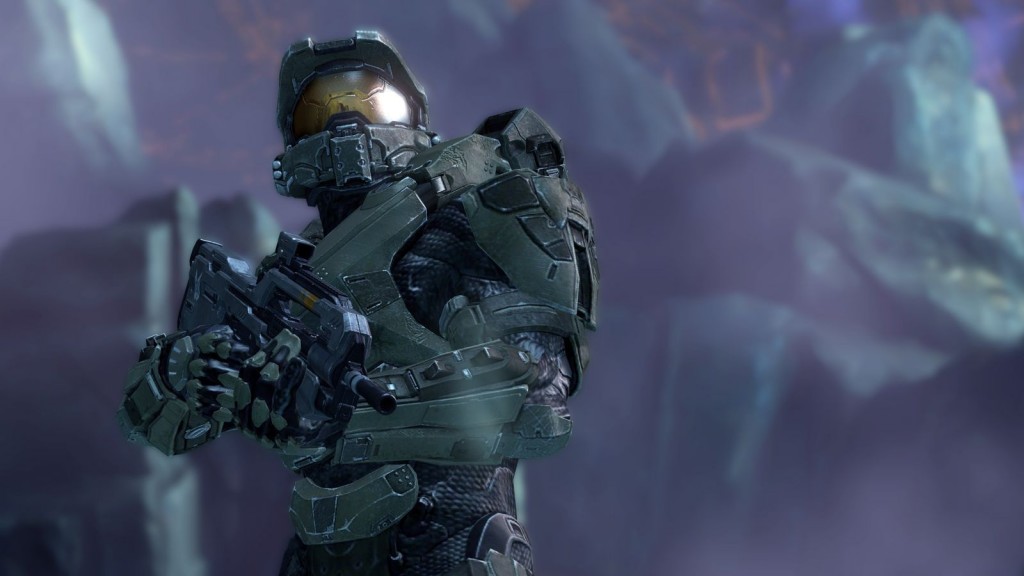 Microsoft and 343 Studios have revealed what date Master Chief will enter the fray again. Early today Microsoft released a press release stating that Halo 4 will be released on November 6, 2012 exclusively on the Xbox 360 of course.

Don’t exit out quite yet however, as there is more news on the way. In fact, there is going to be plenty of interesting news later tonight when the Conan O’Brien show starts because Microsoft will be revealing a special segment on his show tonight. Not much was revealed about this segment as Microsoft is only stating that it is a “special segment” but one can guess it will contain new, never before seen footage.