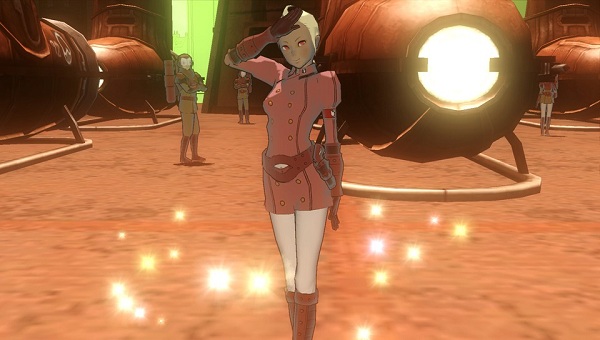 You may remember hearing about Gravity Rush’s DLC in Japan a few weeks ago, such as the above military costume for Kat. Fans of the game were probably expecting these costumes to also be released in North America as DLC as well, but it seems that, at least fans of the military costume, won’t have to pay anything extra for the outfit.

Instead, fans who pre-order the game from either GameStop or Amazon will receive the military costume for Kat plus four missions free of charge. These missions will involve Commander Yuri and add a few extra race challenges to the main game when it is released on June 12th in North America.

Does this Hot Shots Golf Cameo Hint at Sony’s next Star? 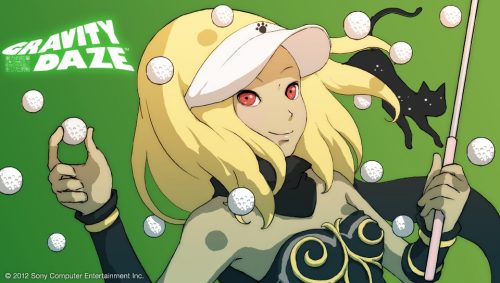