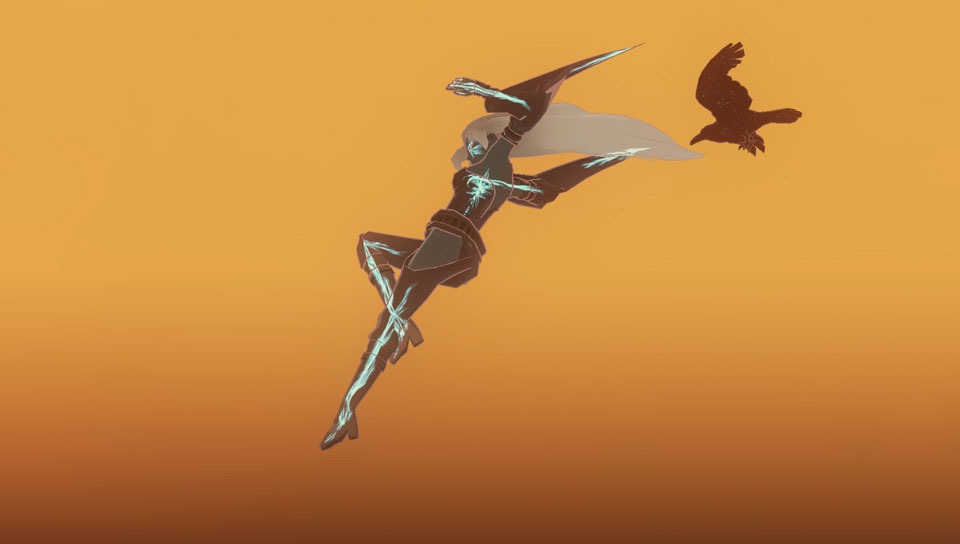 While people in North America may be able to go down to their closest video game selling retailer and try out a Gravity Rush demo on the Vitas they have set up in store, gamers can’t actually try the demo out on their own Vita. However it seems that Europeans at least will have a chance to download a Gravity Rush demo before the game is released in June.

UK retailer GAME revealed in a tweet that the demo would be arriving on the European PSN on May 30th. This of course gives us hope that there will be a simultaneous release for the North American PSN as well, considering Gravity Rush is still the most highly anticipated title of the whole Vita line-up. 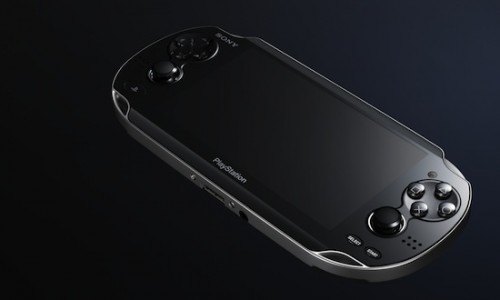