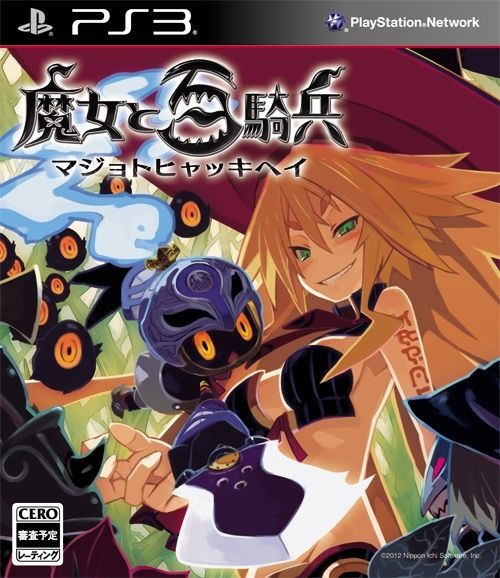 Japanese gamers were hoping that they would be able to taste some more Prinny Team deliciousness courtesy of Nippon Ichi’s upcoming title The Witch and the Hundred Soldiers in June. However it seems that the game will not be released at that time, as Nippon Ichi has officially revealed that the game will be delayed from its original release on June 28th to sometime in 2012.

Andriasang reports that the reason for this delay is that Nippon Ichi is taking extra time to improve the quality of the game and deliver a satisfactory experience. Currently the title is not set for release in North America, though it could potentially be brought over by NIS America. That of course means that any delay in the Japanese version equals a delay in North America.