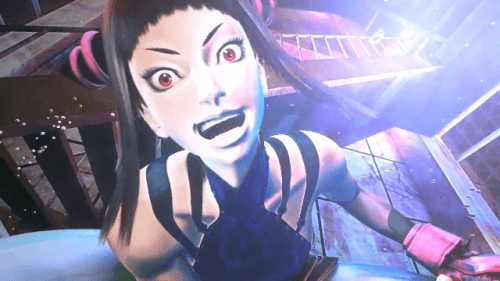 The whole console exclusive characters business is getting a little crazy now as as the PlayStation Vita will getting twelve extra characters. They are Blanka, Cody, Dudley, Elena, Guy, and Sakura from the Street Fighter universe, and Alisa, Bryan, Christy, Jack, Lars, and Lei from the Tekken universe.