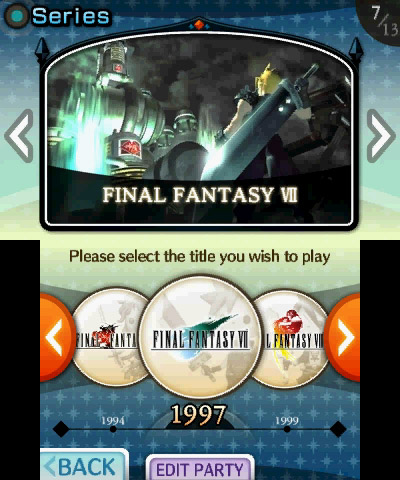 It was always sort of expected that Square Enix would be bringing Theatrhythm: Final Fantasy to North America and Europe, but the company had never officially confirmed anything until now. Today Square Enix has revealed that they are planning to localize the game and they are currently aiming for a Summer release window.

For those who haven’t been paying attention, Theatrhythm: Final Fantasy is a rhythm-action game that uses “more than 70 musical scores” from past Final Fantasy titles including the most recent releases as well. Players will use the Nintendo 3DS’ touch screen to tap and drag their stylus to the beat of the music during field sequences, events and even battles. Alongside this announcement Square Enix released a slew of new screenshots which can be seen below. 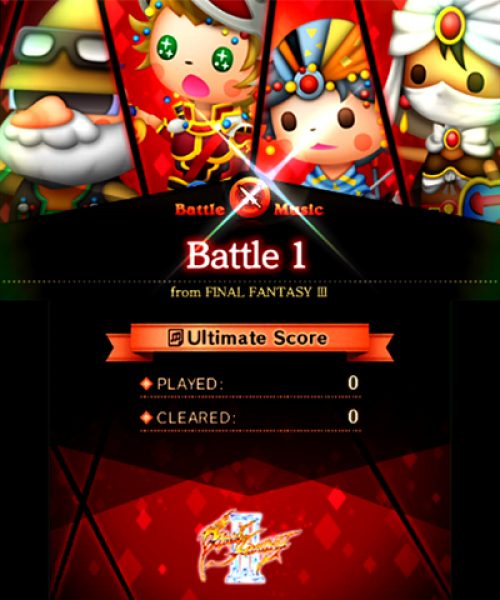