The Simpsons: Tapped Out has experienced an overload on their servers since its launch on March 1st, causing EA to temporarily remove it from the App Store to try and fix connectivity and lag issues. Bad news for those of you who didn’t manage to grab it in the first few days after its release, but for those who have already gotten it you can continue to play, with EA working hard to fix the issues that the overwhelming demand have caused.

The app will be returned to the App Store once they have fixed up the overload on the servers, although they have yet to give a time frame for when this might be. Given the incredibly positive feedback upon its release, it’s no surprise that it got overloaded. Then again, almost anything with the Simpsons in the title is bound to be a hit if produced properly.

Keep tuned to Capsule Computers for more information about the app as it comes, and when it may be available again for download. 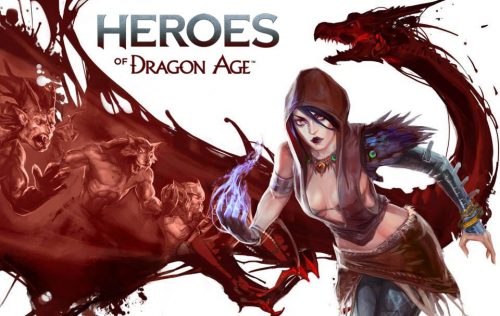