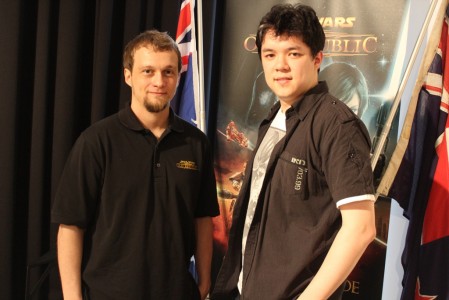 Gabe Amatangelo is the lead PvP designer of Bioware’s online hit Star Wars: The Old Republic. With the Australian and Oceanic official release of the critically acclaimed MMORPG, a few very lucky members of the Capsule Computers team had the opportunity to meet with Gabe at a media launch event in Sydney. After a media presentation that introduced the game, community and changes since the initial US and European launch, we found ourselves extremely lucky to get to chat with Gabe in a private interview.

In our discussion, we covered the initial goals of the project, and what sort of game the design team had hoped to create. Gabe brought up the idea of evolving a genre rather than revolutionizing it, which allowed them to create a new MMO experience while still sticking to the roots of the genre. We also spoke about the development process, future direction, and the question had to be asked “Where DID the idea for HUTTBALL come from?!” Be sure to check out the interview for yourselves! 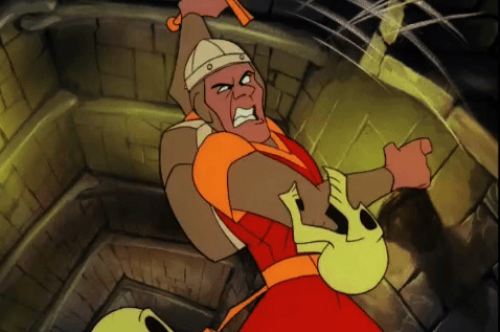